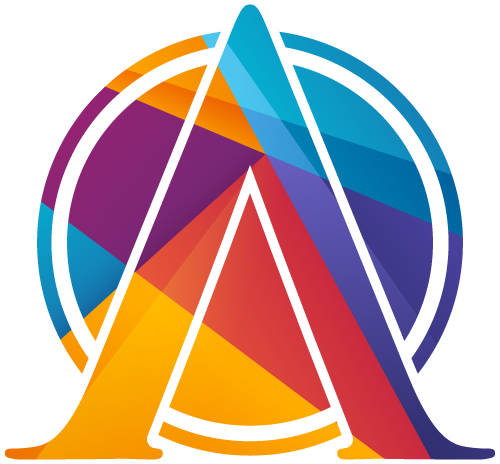 At the time of this writing, Facebook reports over 500 million active users (Figure 1-1). If it were a country, Facebook would be the third largest nation in the world, lagging behind only China and India. Half of those “citizens” log in every day—that’s 250 million people using the site on a daily basis.

Try to pinpoint the “average” user, and you’ll find most users are anything but average. Typically, a Facebook user has 130 friends, is connected to 80 Pages, Groups, and Events, and has created 90 pieces of content. Where else could you find someone who talks to over 100 people a day? And that’s not even accounting for “super users” or influencers who often have thousands of friends. 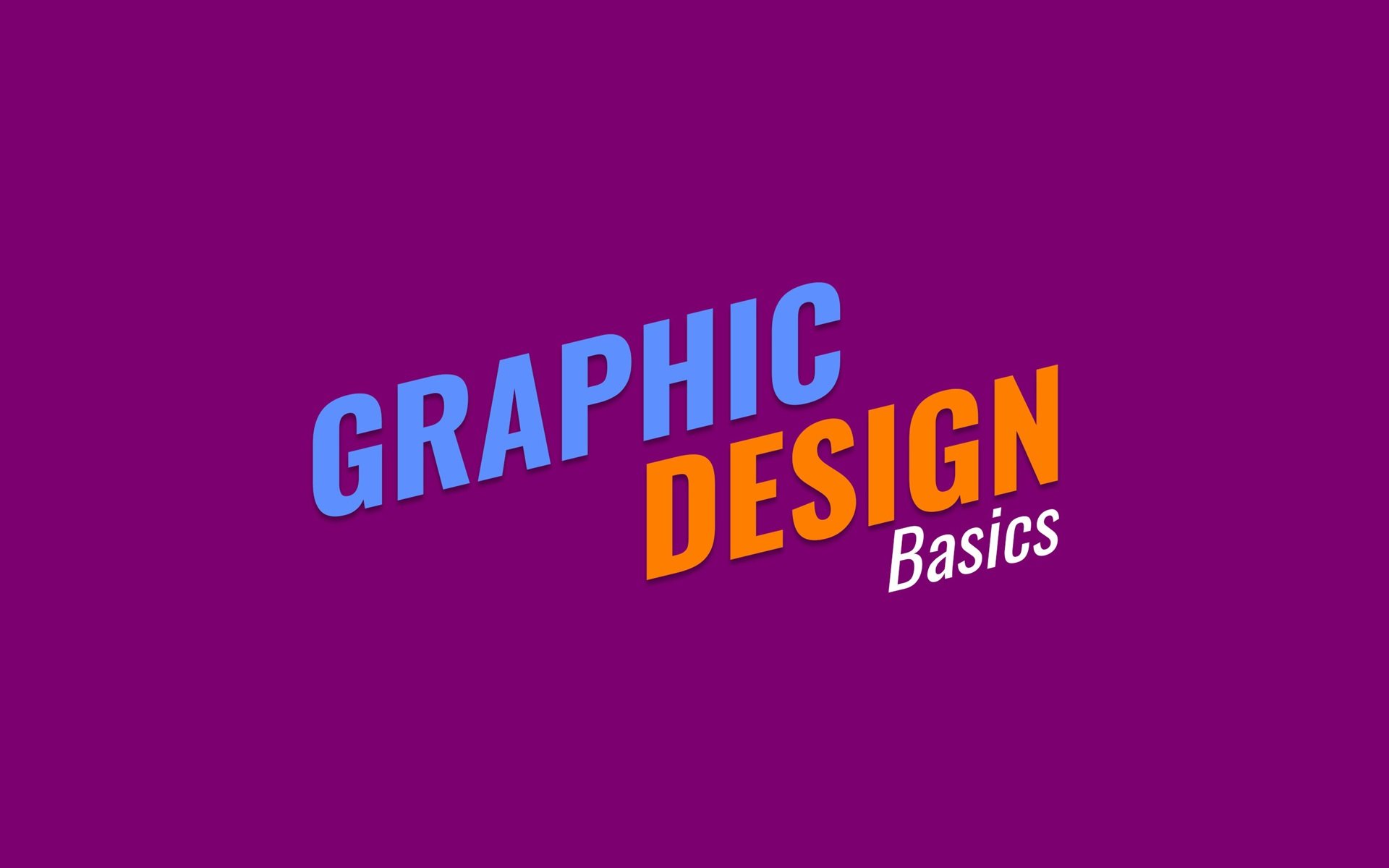 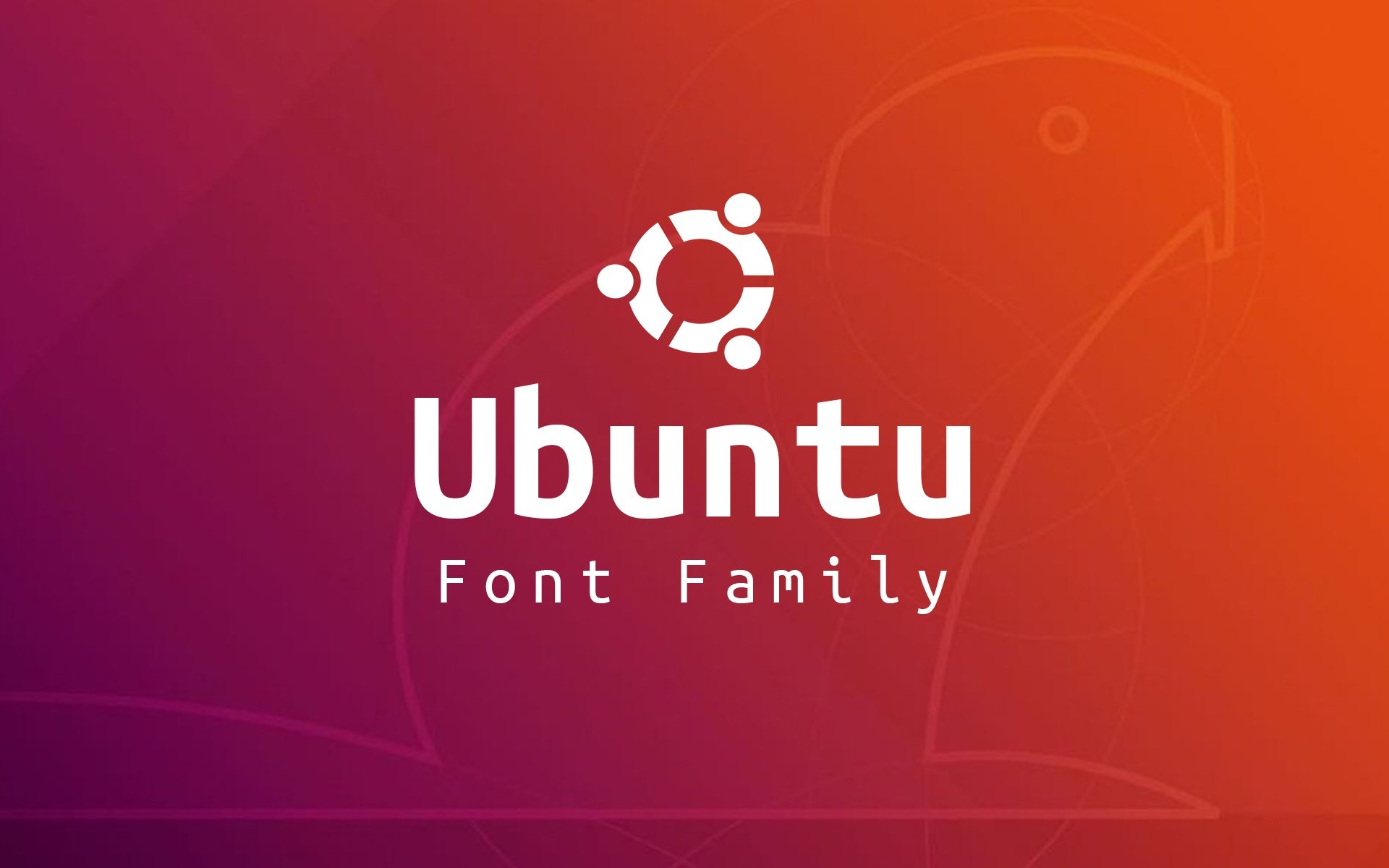 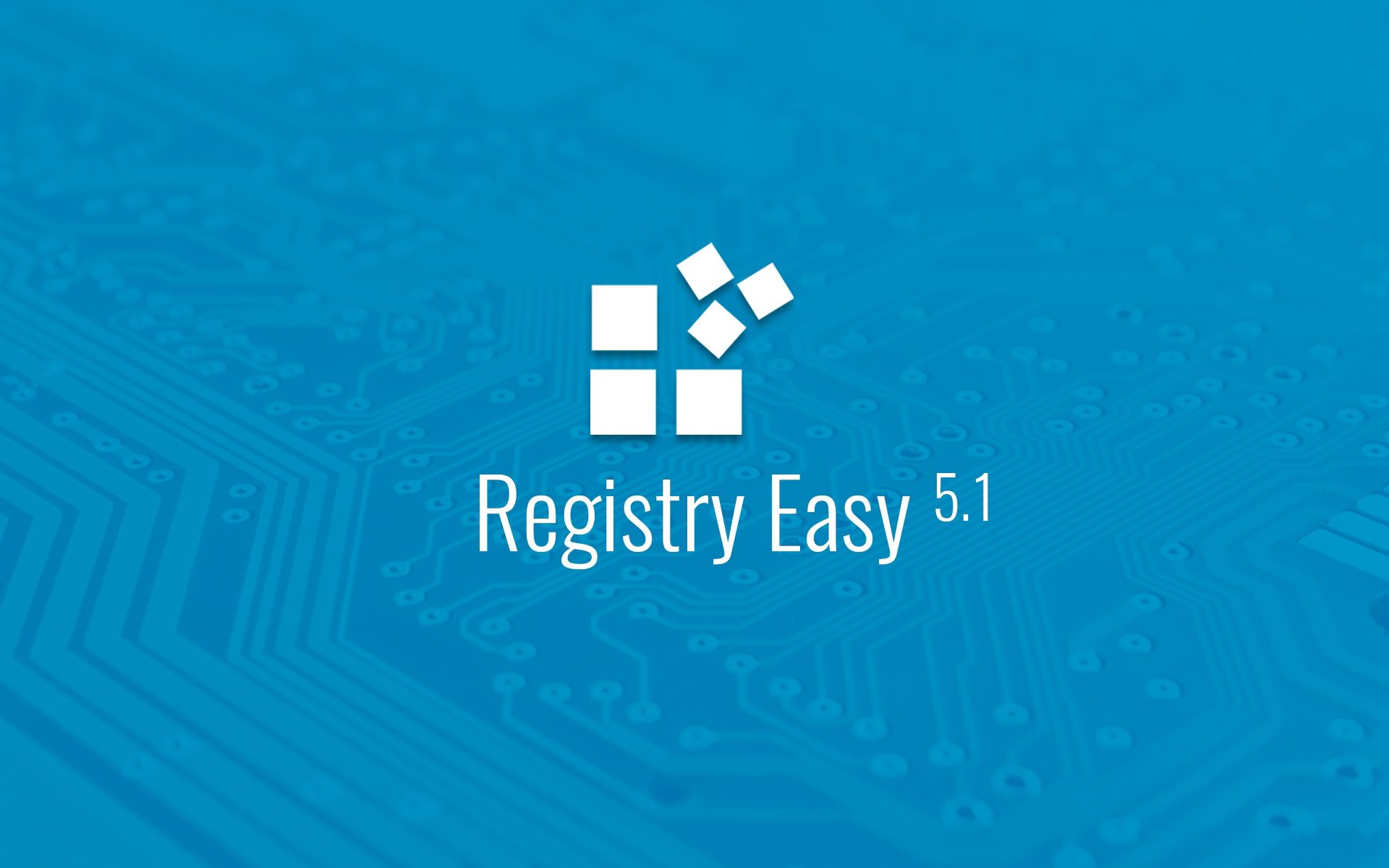 You need a fast boot and fast shutdown of your PC unit? This hefty

You’ll get it hot. Fresh from the oven!